The Romanian film industry is a vibrant community of talented and respected entrepreneurs, producers, directors, artists, professionals and technicians around the world. Testimony are the countless awards of Romanian films in major festivals and prestigious international productions that have chosen Romania as the filming location and the services of Romanian production companies.

However, in the last two decades, the attention and support that the Romanian state has given to this vital economic and cultural sector has been limited. Compared to any of the countries in Eastern and South-Eastern Europe, the support for local production and the Romanian cultural product was modest, and the measures for attracting international productions and foreign investments late and with deficiencies in administration.

We are at a turning point. The crisis that the whole world is going through is seriously affecting our industry and the safety of tomorrow. For us, the Romanian filmmakers as well as for the film production and service companies, it is essential that the Romanian state now offers, in this decisive moment, the necessary, economic and legislative support to be able to survive and prosper.

It is essential to demand that the representatives of the state institutions on which our businesses, productions, film crews depend, be open to dialogue, be efficient, active, competent and responsible.

It is essential to have a clear, predictable, competitive legal framework in which our industry operates, aligned with good practices in the European and international market.

It is essential that the economic resources provided to our sector, whether in the form of credit granted to Romanian film, other government facilities and programs and especially the cash rebate programme to support the film industry that generates major foreign investment and jobs, be budgeted and managed coherently, functionally, transparently, equitably, to support the creativity, competition and real development of our industry and community.

What do we do?

Romanian Alliance of Film Producers (APF) este o organizație, ce reunește în prezent 43 de companii in Romania and which aims to represent the interests of the film and audiovisual field in Romania both nationally and internationally. One of the main objectives of the APF is to actively contribute to creating an environment conducive to the competitive and sustainable development of the domestic film industry in cooperation with public authorities as well as with international bodies and institutions. APF members are active companies, with experience in the field of film production, covering various portfolios in terms of artistic interest and the economic dimension of the projects carried out.

APF brings together most of the active film production companies in Romania, in order to pass on the messages of the industry with a unified voice.

One of the main objectives of the APF is to actively contribute to creating an environment conducive to the competitive and sustainable development of the national film industry in cooperation with central authorities as well as with international bodies and institutions. 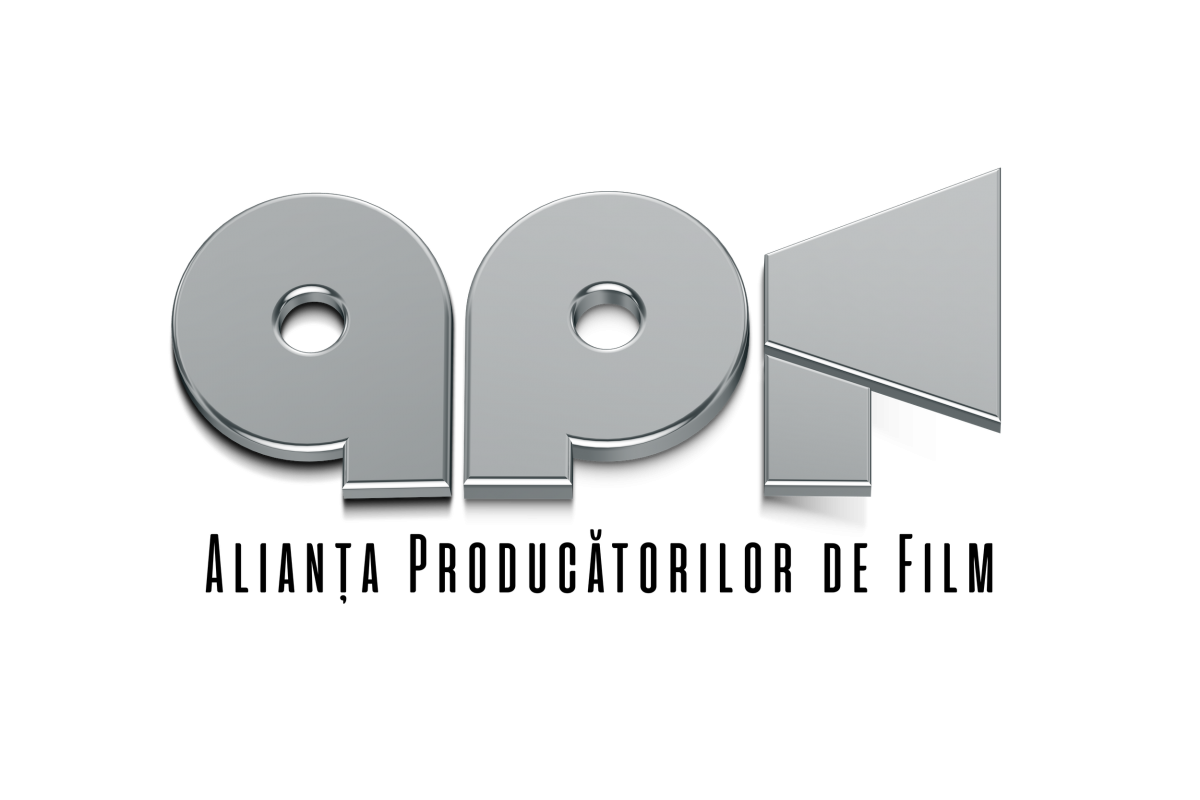